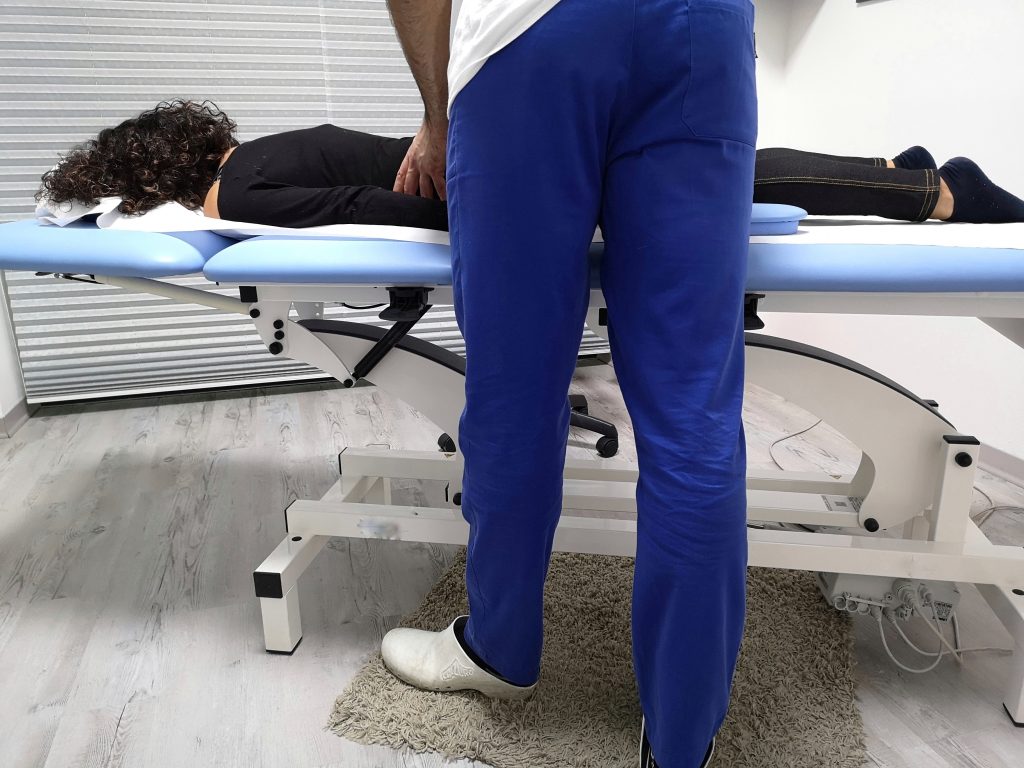 Osteopathy is a gentle manual therapy that seeks to balance the body by
finding and treating the cause of discomfort, so that the body can function
at an optimal level. It treats many areas of the body including joints,
muscles, organs, circulation, and the nervous system. Osteopathy can treat
numerous ailments such as acute and chronic pain, tendinitis, heart burn,
headaches, sciatica, digestive issues, back pain, neck pain, swelling,
posture and more. Osteopathy has always been at the forefront of medicine.
Since its inception, osteopaths have developed many techniques that are used
by other professions today, such as adjustment, cranial osteopathy (a.k.a.
craniosacral therapy), muscle energy, strain counterstrain and visceral
manipulation. Osteopathy has a long history going back to the mid-19th
century when Andrew Taylor Still started practicing in the American
mid-west. The first osteopathic school began in 1892 in Kirksville,
Missouri. Since then it has spread around the world, remaining most popular
in North America, Europe and Australia. Osteopaths have two separate
designations: Osteopathic Physician for those students graduating from
schools in the United States, or Osteopathic Manual Practitioner for those
students graduating in Ontario, Canada. In the United States, osteopathists
have equal rights as medical doctors. Osteopathy has been in Canada for over
100 years, although early practitioners were trained in the United States.
The first osteopathic college opened in Montreal in the 1980s and in Toronto
in the 1990s. Since then, osteopathy has grown in Canada, with a handful of
schools in the GTA and dozens in the rest of the country.

Osteopathic manipulative treatment, or OMT, is the adjustment of joints in
the body. This technique can be used on any joint in the body. It is used as
one of many techniques when deemed necessary by the osteopath. Often the
range of motion of joints can become limited through injury, poor posture,
sedentary lifestyle and/or repetitive strain. Adjustment is a quick, easy
and harmless way to correct the imbalance.

Visceral manipulation is a technique that examines the functional and
structural imbalances of organs. It focuses on the relationship between the
motion of an organ and the surrounding supporting structures, such as
membranes, fascia and ligaments. Visceral manipulation gently re-establishes
proper communication between the organs and the nervous system to relieve
the body of symptoms of pain, dysfunction and poor posture.

Fascia is connective tissue that is found throughout the body. Fascia
surrounds muscles, organs, ligament and bones. It is a support system that
holds and separates different components of the body. Fascia can constrict
movement of the various fluids of the body, such as blood and lymph. It can
also limit movement of muscles and joints. Fascial release is a technique
that focuses on loosening the fascia so that the affected areas work
properly again in a balanced state.

Muscle energy is a gentle technique that uses the force of the body’s own
muscles to make corrections to joints.

Cranial osteopathy, or craniosacral therapy, is a gentle technique that
balances the rhythm of the cranium and sacrum, which are affected by the
flow of the cerebral spinal fluid that runs through the nervous system (the
brain and spinal cord). Since this vital system influences the development
and performance of the brain and spinal cord, an imbalance or restriction
could potentially cause any number of sensory, motor or neurological
disabilities. These problems could include headaches, chronic pain, eye
difficulties, scoliosis, motor-coordination impairments, learning
disabilities and other health challenges. The positive effects of
craniosacral therapy rely to a large extent on your body’s natural
self-corrective activities. The therapist’s light, hands-on approach simply
assists the hydraulic forces inherent in the craniosacral system to improve
your body’s internal environment and strengthen its ability to heal itself.

If you are interested in booking an appointment with our Osteopath, please be sure to select Henry when you book through our online portal. Click here to book online now! 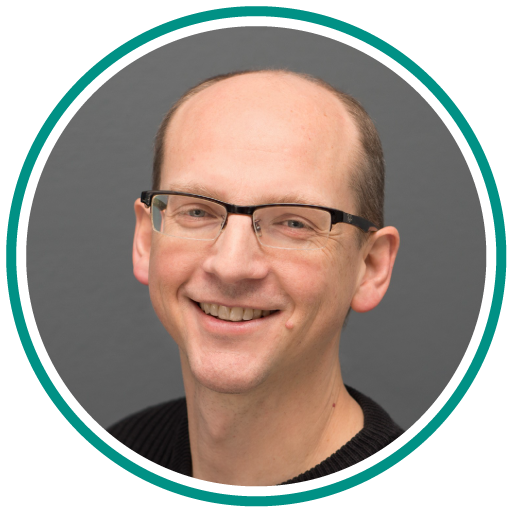 We strive to provide any information about Our Clinic, Treatments, Experience and Well-Being that may help our clients achieve their full health potential. 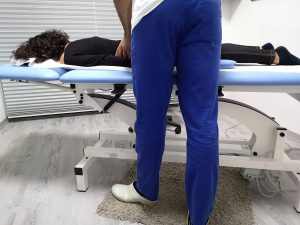 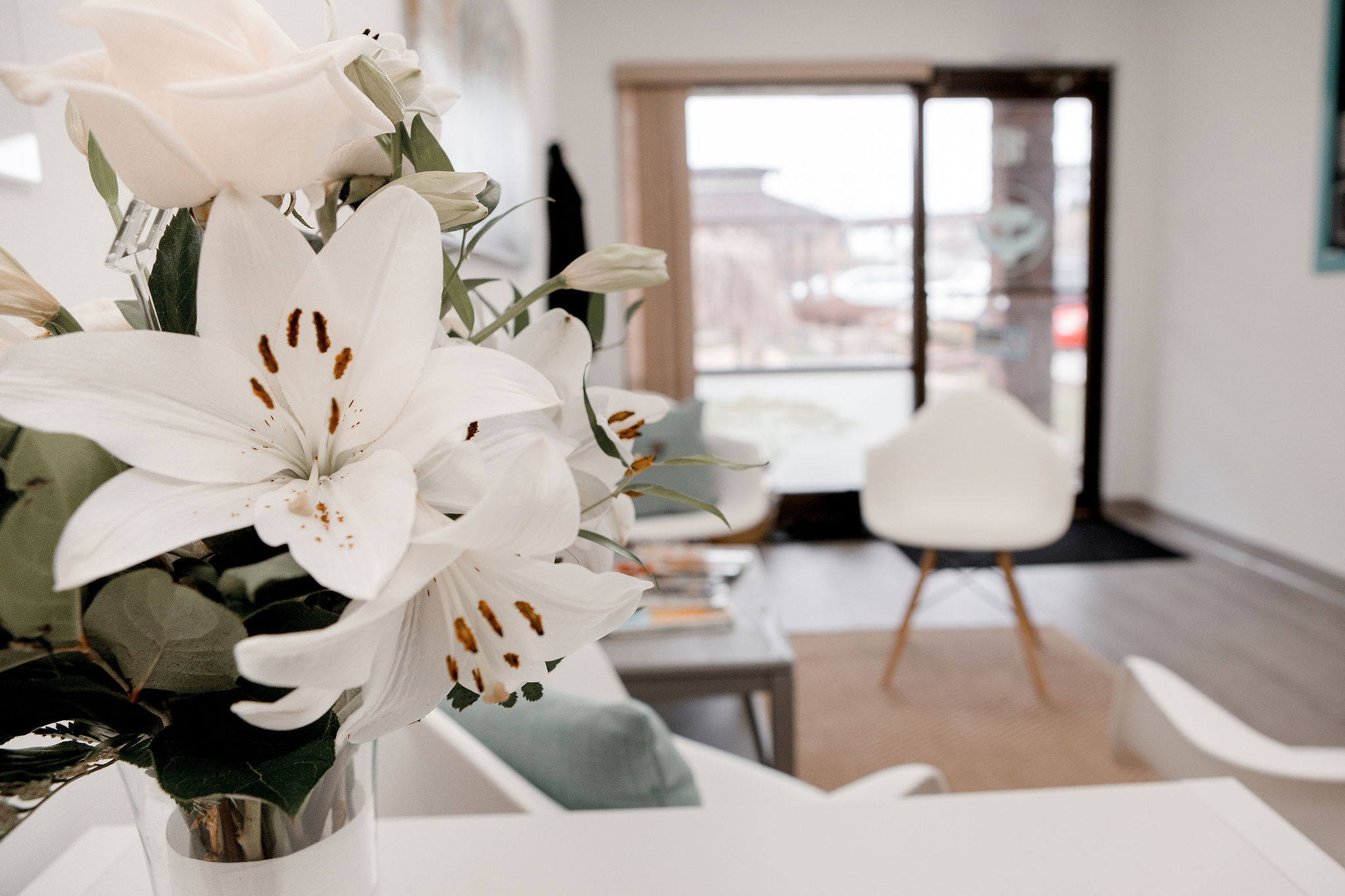 Whether you are new to massage in general, or just new to us, we hope the information provided above helps answer any question's you may have.

If you haven't found an answer to your question, check out some other posts below! 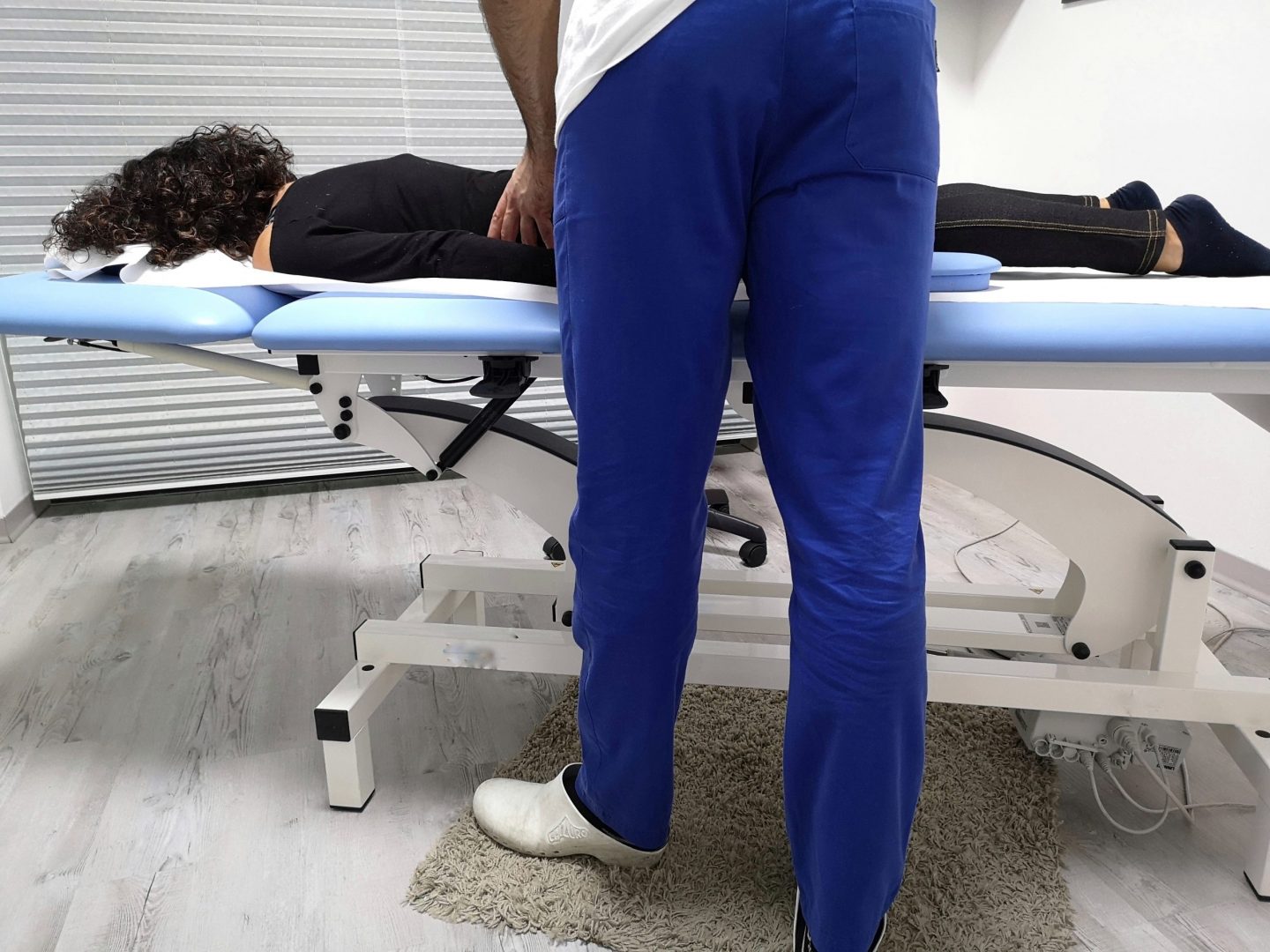 Reiki is a Japanese technique used for stress reduction and deep relaxation. It may also provide pain relief, promote restful sleep, and healing.

Depression is the most common mental illness; it is also the most treatable. Major depressive disorder, bipolar disorder, and dysthymia are 3 major types of depression and while symptoms of each may be similar, treatment may vary for each type.

oneROOF: How I got involved, and how you can too!

I would like to take this opportunity that has been offered to me, to share how I got involved with oneROOF and how it has changed my perception on our population that is experiencing homelessness.

If you haven’t found the answer you’re looking for, see if it’s been answered on our FAQ page. Alternatively, if you’re ready to Book an Appointment you can do so now!

We are still open!

REMINDER: Masks need to be worn to your massage appointments, and must be worn throughout your visit to the clinic.

Please wash or sanitize your hands upon arriving at the clinic, as well as after your treatment.